Gudi Padwa- Know more about the day the Universe was created

Gudi Padwa – Know more about the day the Universe was created

Spring time in India, the land of festivals is celebrated and also venerated culturally. This special day like all festivals in India has regionalism and religion in its ethos. As the great human migration churns people across the world, the festivals from India are now celebrated globally by the migrated groups. We will find Gudi Padwa in Nepal, UK, Cambodia, Japan, Thailand etc. The information of Gudi Padwa, the mythology and the method of celebrations have been handed down over generations and each family adds its own fervour, colour and vibrancy.

It is celebrated in several parts of the country depending on the stories associated with that region. It is known as Gudi Padwa in Maharashtra and Goa, Ugadi in Karnataka and Andhra Pradesh, the feeling is a combination of cultural patriotism and secular fervour.

The festival Gudi Padwa is celebrated as the traditional new-year for Hindus in Maharashtra, Konkan and the Goa belt. For an agro economy like India, areas that harvest rabi crops like wheat, mustard, barley etc. celebrate their harvest festivals during this time. Since rabi crops are sown in winter and harvested in the spring. All our festivals talk about grains, food, bounty of nature, soil and our connection to the resources that support it like the farm animals, water, sun etc.

Celebrations during Gudi Padwa, include the quintessential spring cleaning, new clothes, sweets and traditional rangolis or floor decorations. This community festival also brings together loved ones emphasising the value of family and the strong bond shared.

Gudi Padwa – a combination of two words – ‘gudi’, means the flag of Lord Brahma and ‘Padwa’ means the first day of the lunar phase. The visual delight special Gudi flag- a strong stick topped with upturned copper, bronze or silver vessel or kalash, garlanded with marigold flowers, mango leaves, neem leaves and a colourful rich silk saree or cloth. It can be seen from every house, balcony, courtyard or entrance on this day. Floral garlands or torans adorn the entrance to the house.

The erection of Gudi visible to all is believed to bring in happiness and prosperity into the dwelling and in turn ward off evil from the house. Prayers for wealth, health and visit to a local shrine is considered mandatory.

Gudi symbolises Brahmadhvaj or the flag of the Creator of the Universe Brahma. One part of the holy trinity of Brahma, Vishnu and Mahesh, as mentioned in the Brahma Purana, this is the day the universe and time came into being. Universe is the keeper of Universal Energy and is believed that it supports everything. It maintains and sustains life on earth. Generations have learned that tuning into this Universe is the best way to live a contented life. Universal Energy as the guardian always helps in getting back life on track when the life forces fall short.

Among significant legends and celebrations during Gudi Padwa is the momentous dedication of the day to the victory of Lord Rama over Ravana and his coronation as the king of Ayodhya thus establishing Ram Rajya. It is also important to note that the ninth day of Chaitra Navratri is celebrated as Ram Navami, the birthday of Lord Rama.

The mood is very festive and there are street processions with lezim in traditional attire and food. Some of the Maharashtrian recipes which are part of the lunch feast are Kothimbir Vadi, Sabudana Vada, Poori Bhaji, Batata Bhaji, Masala Bhaat, Kesari Bhaat, Moongdal Til Wade, Pooran Poli, Poori Shrikhand etc.

In some places a special preparation called paccadi that denotes the various aspects of every human life is also made. It is a mixture of bitter neem, sweet jaggery, astringent seeds and sour tamarind. This is a rejuvenating mix in time for the dehydrating summer and the rains which can bring in water borne diseases.

Everywhere you look the colours of spring like gold, yellow, purple, white, red can be seen. Times have definitely changed and maybe the courtyards do not get a layer of cow dung anymore and social media is full of ‘Happy Gudi Padwa’ wishes, but the heart still fills with thrill when the day is all about celebrations, food and just chilling. Even nature welcomes the new-year making it beautiful and abundant in happiness and prosperity for her loved wards. 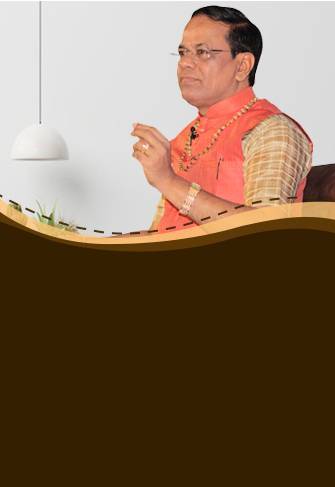 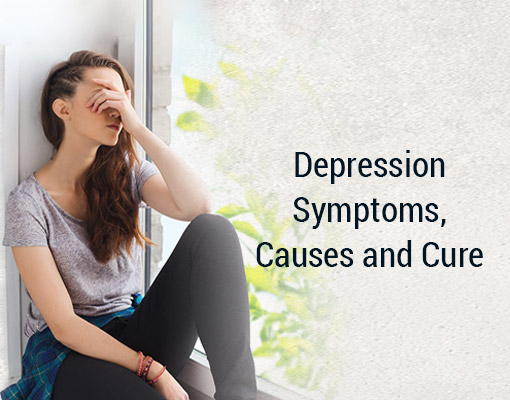 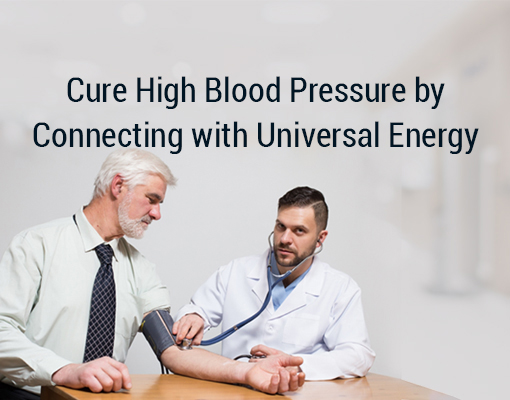 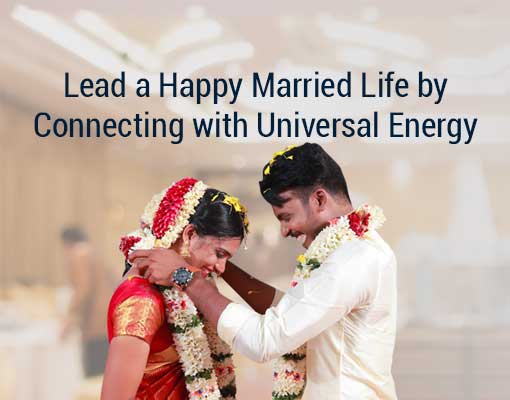 Lead a Happy Married Life by Connecting with Universal Energy

Every stage of life comes with different challenges, you have to overcome those challenges and move forward in life. ManavGuru's Unique Saral Vaastu Guidance helps you to overcome all Life related problems such as:

Presence of ManavGuru's Unique Saral Vaastu Guidance across the world

We have served families all over India